References to the Austrian capital are scattered through Brookner's novels. The following is probably not a full list: 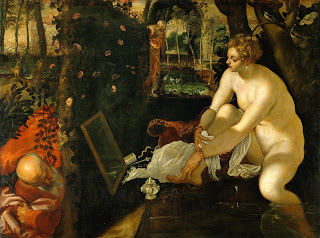 Pictures of my recent visit to Vienna can be found on Twitter @brooknerian. Feel free to like, retweet and, if you don't already, follow. Happy New Year!
Posted by The Brooknerian at 07:20