The Heat of the Day

The sun rose on a landscape still pale with the heat of the day before.

...fantasies about the life he would lead when old enough to seek his freedom. Or indeed to leave home, though, strangely enough, home it had remained.


There is a trend among Brookner scholars to view her oeuvre as one giant text, each installment a version of the others, every iteration in conversation or conflict with the rest. Themes concatenate across novels, especially in novels that are contiguous. We see it also at the level of the sentence, as above, and not only in Brookner. In some ways such moments are nods to the fans, small secret rewards. There's a sense of private knowledge, a sense of participating in a dialogue others aren't attuned to. 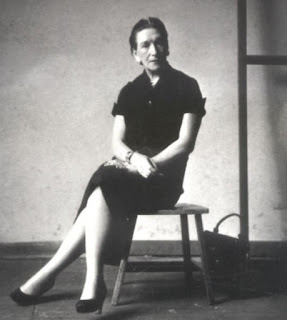 Posted by The Brooknerian at 12:18