John Bayley, old-style gentleman of letters, consort to Iris Murdoch, controversial chronicler of her decline, cuts a not wholly satisfactory figure in the Brookner literature. He's a fan, but he's more of a fan of the likes of Barbara Pym and Jane Austen, and this pushes his Brookner criticism a little off centre.

Here he is in the Guardian in December 2003, yet again getting it just that little bit wrong:


Anita Brookner is on top form with The Rules of Engagement, which carries a plot line as strong as any of Jane Austen's (after reading a Brookner I always want to re-read a Barbara Pym and I chose her last and in some ways best, A Few Green Leaves)... 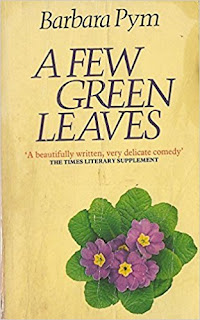 Posted by The Brooknerian at 08:28