The Courtauld used to be in Portman Square.


I remember visiting the Courtauld in perhaps late 1989 or early 1990. And it was gone. Visit research had been wanting. The Courtauld moved into Somerset House about that time, a year of so after Brookner retired. 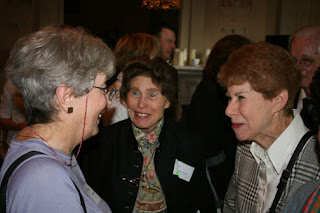 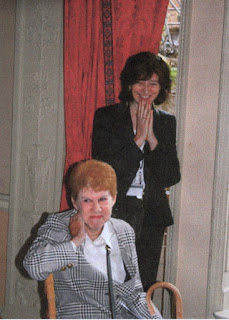 I myself visited the Courtauld Gallery a few weeks ago, nearly thirty years after my first attempt. I wasn't sure whether I'd find much of interest. The place is famed for its Impressionists collection, and I'm not keen on them. Nor can I think of a single mention of the Courtauld in Brookner's novels. She probably didn't like to mix business with pleasure.

The gallery is medium-sized and not too popular. You also have to pay, which is usually a good sign. I visited alongside several tourists and lots of old and middle-aged folk who seemed to be up for the day from the suburbs and provinces.

One or two paintings made me think of Brookner's 1994 novel A Private View. I've always loved the bit where George Bland imagines himself in future years being consoled by the memory of the corner of a Rubens landscape. I thought Brookner might have had in mind the Rainbow Landscape in the Wallace Collection or the View of Het Steen in the National Gallery, but she might equally have meant this Landscape by Moonlight, 1635-40, acquired in the 1980s: 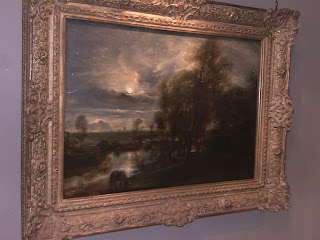 In other rooms I found a small collection of Sickerts - Portrait of Mrs Barrett, 1906, and Dawn, Camden Town, c. 1909 (though this one's only on loan) - which reminded me of Bland's trip to see a Camden Town Group exhibition, and also of Sturgis's similar later visit in Strangers. 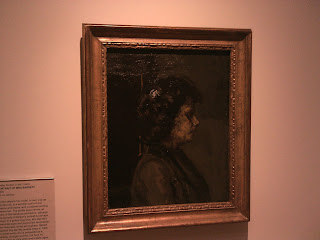 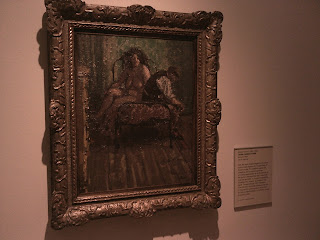 I was interested to learn that the artist and critic Roger Fry supported the founding of the Courtauld in 1932. The gallery holds his Portrait of Nina Hamnett, 1917. I remembered the character in Brookner's Providence known only as the Roger Fry Professor. (The gallery also has a Fry self-portrait, acquired in the 1990s.)

Posted by The Brooknerian at 06:01