Of Innocence and of Experience

Outside the line of duty I reread Henry James's Portrait of a Lady, and once again found it matchless, a grave description of one of life's great traumas, the passage from innocence to experience.

Brookner's own characters are rarely depicted in a condition of innocence. We might watch them experience a moment of revelation, a moment of horror; the ending of Undue Influence comes to mind. But were they innocent before? No, more often than not they were beady and watchful, already (at however young an age) denizens of a fallen world.

Family and Friends, in the character of Mimi, is an exception. We see Mimi sitting hopefully in a Paris hotel, waiting for Frank, who will not come. We witness what seems like a genuine loss of innocence, something that colours Mimi's whole life. Nothing afterwards is ever glad confident morning again.


...since that morning when, dry-mouthed and dry-eyed, she got up and dressed herself and left the hotel, she no longer feels part of her time, of her age: she feels invisible. It is as much as she can do now to avoid pain, simply to avoid pain.

She has become a Brooknerian, and the nature and depth of her degradation and of her discovery are uncompromising. It is not, we learn, Frank for whom Mimi afterwards yearns, but for the missing factor in herself that would have brought him into her life (Ch. 10). One thinks here of Zoe in The Bay of Angels and 'the despair of one whose life is lacking in several essential components' (Ch. 16).

Family and Friends has other things to say on innocence and experience:


To suppose that those who are sexually inactive are also sexually inarticulate is a grave mistake, but one which is made with disheartening frequency.

Those who are inexperienced, even intact, may not after all be innocent. By contrast, those with the fullest, most extreme lives may persist in a dangerous state of innocence. This reminds me a little of some E. M. Forster lines (I quote from memory): the fetish 'experience' of the innumerable teacups; and the notion of a person having an amount of experience that is out of proportion with his actual adventures. 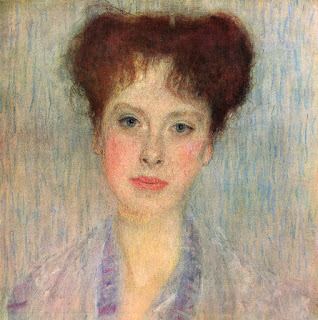 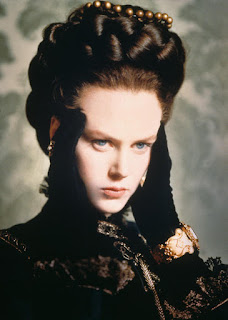 Posted by The Brooknerian at 19:02

Email ThisBlogThis!Share to TwitterShare to FacebookShare to Pinterest
Labels: Anita Brookner, Family and Friends, Henry James, The Bay of Angels