Where I Went in the Holidays

To Hamburg, Lübeck and Travemünde

I came to the conclusion some time ago, after years of puzzlement, that I don't really like any weather. My favourite sort of day is a dry day, a little chilly, in spring or autumn. I was once in Dallas, and the temperature was more than 40⁰C. My day at the Southfork Ranch was a trial.

We had a miserable English winter this year, then a heatwave from June. I suffered. In Germany it was worse - even in the north, supposedly subject to sea breezes. In Hamburg I hunkered close to the Kunsthalle, discovered Cranachs, appreciated an exhibition about disasters.

Lübeck and Travemünde: no Brookner connection, other than Thomas Mann, Buddenbrooks in particular, which plays its role in The Next Big Thing. I've been to the Buddenbrookhaus before. It is, like many such buildings in Germany, largely a reconstruction. Then to Travemünde, where the Buddenbrooks took their holidays, now a sizable port serving destinations as far away as Helsinki. I stayed a little along the coast at Timmendorfer Strand, a long beach, almost exclusively German. One could hire a Strandkorb, of which there were thousands, like a larger wicker porter's chair. This is apparently a great tradition. 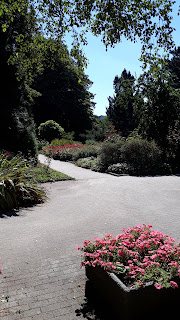 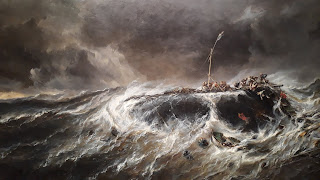 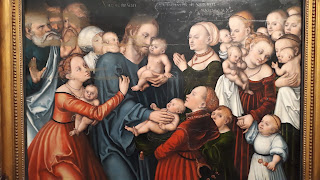 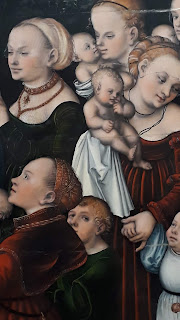 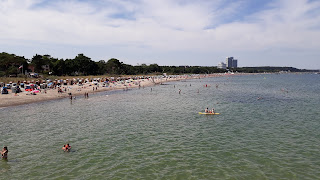 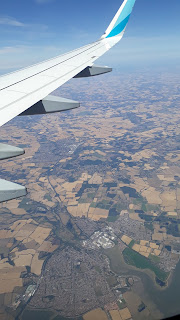 To Brussels and Ghent

A much milder, pleasanter break in Belgium at the end of the holidays. Ghent is a discovery. Previously I've been only to the Museum voor Schone Kunsten, where I like to visit the Géricault portrait it is my pleasure or burden to use as an Internet avatar. (Click on the Géricault label below for more posts relating to the artist.) The museum retains its charm (it's virtually unvisited), despite a rather savage recent rehang.

Ghent itself is a delightful bourgeois city, with much in common with Bruges: a medieval centre, canals, churches. Then to Brussels - edgy as always, edgier still this time, or so it seemed to me. But I had my usual mooch around the art museums, revisiting the Bruegel that inspired Auden's poem, the Davids Brookner revered - all those. 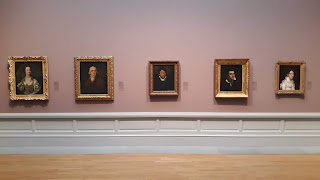 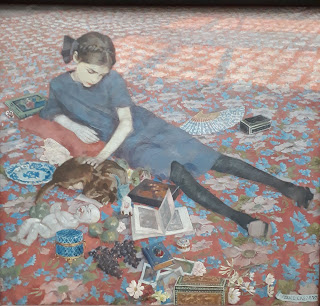 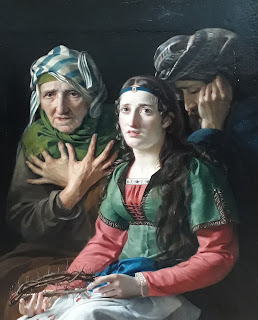 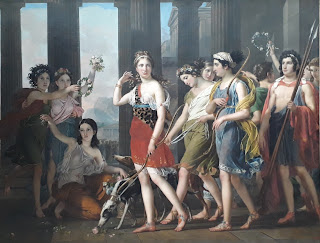 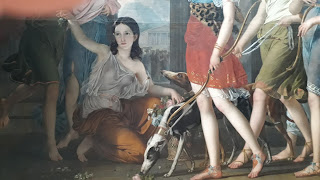 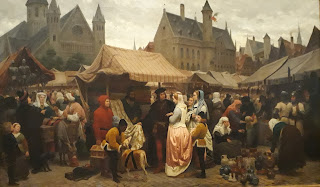 Below: Ghent by night and day 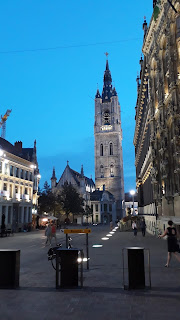 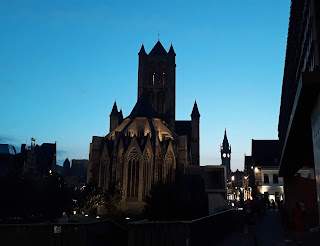 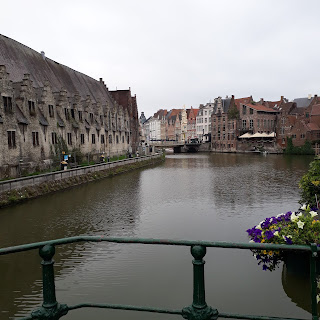 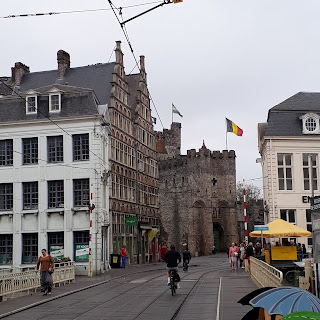 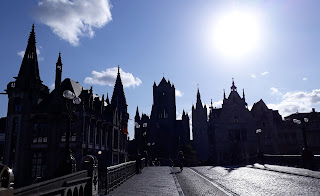 Below: [Brussels] Khnopff, Listening to Schumann; Jordaens's Bacchus, a lesson for us all 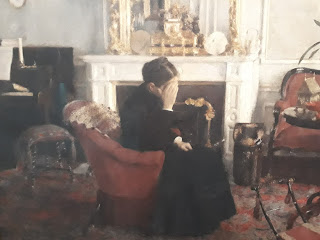 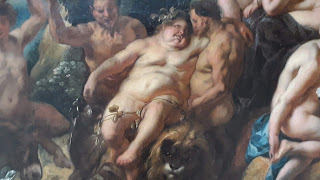 Posted by The Brooknerian at 19:13